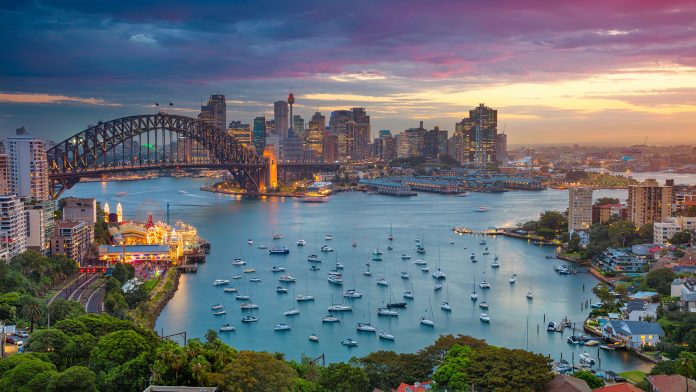 The Australian government, under the reign of Prime Minister Scott Morrison, has delegated $1.3bn in funding for the critical minerals manufacturing sector, under the Modern Manufacturing Initiative.

Australia’s critical minerals manufacturing sector and the job-creating industries that rely on it are being supercharged under the Morrison Government’s $1.3bn Modern Manufacturing Initiative.

The Government has today announced over $243m funding in support of four projects under the Collaboration Stream of the Modern Manufacturing Initiative. These projects are set to produce over 3,400 jobs over time and cement Australia’s place in the rapidly growing critical minerals, electric vehicle, and battery markets.

The delegation of funding is set to include projects such as:

Prime Minister Scott Morrison said the projects were key to securing manufacturing in Australia and the thousands of jobs that come with those industries. “Projects like these make for a stronger economy and a stronger future for Australia,” the Prime Minister explained.

“These projects are about manufacturing the products and materials Australians need and the world needs, by making them right here at home.

“We are helping grow the local critical minerals processing and clean energy industries and locking in the future of those industries by backing manufacturing projects in Australia.

“The $1.3 billion Modern Manufacturing Initiative is a key part of my Government’s plan for a stronger economy and a stronger future for our country.”

Minister for Industry, Energy and Emissions Reduction, Angus Taylor, said these projects would help us capture even more parts of the global supply chain, while at the same time helping us power our lives here at home.

“The things we use every day like our smartphones, computers, and rechargeable batteries need to be made with critical minerals. They are also needed to make solar panels, electric cars, defence technology and many other high-tech applications,” Minister Taylor concluded.

“Australia is lucky to have some of the largest reserves of the critical minerals and metals which drive the modern global economy. But China currently dominates around 70% to 80% of global critical minerals production and continues to consolidate its hold over these supply chains. This initiative is designed to address that dominance.

“These projects are not only game-changers for the local region with the creation of new jobs, they will also open up incredible export opportunities.”

Australia is a global leader in resources technology and can build greater capacity in critical minerals processing by leveraging our vast natural resources, huge investments in R&D and proximity to the growing global market.

Under our Modern Manufacturing Strategy, Australia’s regional manufacturers are playing an important role in seizing this opportunity.