Canada Silver Cobalt Works has developed a breakthrough technology for the clean, ESG-compliant production of battery metals – solving a longstanding problem in the mining industry.

The process will be a critical part of Canada Silver Cobalt’s future operations – extracting metal ores at its silver-cobalt and nickel-copper-cobalt mines in Canada’s metals heartland and running them through a Re-2Ox central processing hub to supply the metals in the form they are required by electric vehicle (EV) manufacturers. Re-2Ox lab tests that have been conducted by the company exceed technical specifications of cathode producers in Asia.

SGS Canada (Lakefield), a world-renowned laboratory and testing facility located in Canada, will be designing and building a Re-2Ox pilot plant. After initial successful testing produced cobalt sulphate, potential customers asked for larger quantities, which the pilot plant will be able to supply.

The Re-2Ox process has also shown that it can be employed in recycling spent batteries. Canada Silver Cobalt Works recently expanded testing to include the recovery and metal recycling from lithium-ion, nickel-hydroxide, and nickel-cadmium batteries to capture valuable battery materials and divert spent batteries from landfills.

Process for a clean world

As a closed-loop process, because there are few emissions to the air, water or ground, it easily meets and exceeds existing government environmental standards and also many of the goals of environmental activists for minimal disturbance or pollution of the atmosphere.

Electricity at the mines and processing plant will be hydropower-generated by the many hydro dams in Ontario and Quebec, thus facilitating the achievement of zero-carbon goals. Many existing mines use other sources, such as diesel generators, for their power needs.

The process has been shown to extract arsenic and other impurities from metals concentrates. It has the potential to be used for the clean-up of mine wastes (tailings) at past-producing mines and for the processing of high-arsenic mining ores anywhere in the world.

The Re-2Ox process can be adapted to work with various base metals, as well as to supply metal products that meet different product specifications supplied by customers.

The initial version of the processing technique was developed in the 1980s. At the time, it was successfully used to extract cobalt from mined ore and produce commercial cobalt products, including cobalt carbonate and cobalt hydroxide.

Frank J Basa, P.Eng., a metallurgist and mill expert and now CEO of Canada Silver Cobalt Works, developed this early iteration of the process when he was the metallurgist in the mill that Agnico Eagle operated in the Northern Ontario Silver-Cobalt Camp. When Basa started working at the mill, cobalt was not being extracted. Only silver was extracted and other metals like cobalt were expelled in the tailings (waste). Basa worked to change that.

The development of the process was over a period of six years and a total of $6m was spent for work on the process (supported to some degree by grants from the Research Council of Canada). It took significant effort and time to work out the exact specifications of the process.

When the mines in camp closed in 1989 (due to low silver prices), the process ceased to be used for a time.

More recently, after Canada Silver Cobalt had purchased the past-producing Castle Mine property, Basa began working with the process again. Seeing that there was a great demand for cobalt sulphate for use in EV battery manufacturing, he further adapted the process and gave it the Re-2Ox name.

He first converted material from the Castle Mine into a gravity concentrate containing silver and base metals including cobalt and nickel. That concentrate was then sent to SGS Canada Laboratory in Lakefield, Ontario, where the Re-2Ox process was applied to the concentrate to produce a 22.6% cobalt sulphate, which exceeded the specifications that had been provided at the time by a Japanese trading house – a key supplier of cobalt sulphate to Japanese and other EV producers. In addition to cobalt sulphate, the process can be adapted and used to produce nickel and manganese sulphates to the specifications provided by EV battery manufacturers.

The necessary extraction of arsenic

Another proof of its adaptability was the testing of mineralised material from another mine which had rubidium in it. This mineralised material was provided by the Granada Gold Mine, which had discovered a rubidium deposit at its property in northwestern Quebec. Re-2Ox was successfully used to extract 99% of the rubidium metal from drill core samples.

Prior to the rubidium test, the Re-2Ox process had been used mainly with mine material from the Cobalt Camp in northern Ontario. However, given the successful rubidium test with another kind of mine material and its wide range of adaptability, the Re-2Ox process potentially could be applied to mine ores and concentrates anywhere in the world – either directly by mining companies or by third-party companies that process concentrates from different mines.

The Re-2Ox process flow chart below is structured to have recycled battery black mass (with such elements as plastic and seals removed) as a secondary feed added to mine material as a primary feed. The addition of the secondary feed is not essential, as Re-2Ox operates fine with just primary feed.

The combination of mined and recycled battery materials would aid cost efficiencies needed for the successful recycling of batteries. Separate processing facilities that process only recycled batteries may not be economic on their own. Some smelters already take recycled battery black mass as a secondary feed, but Canada Silver Cobalt’s Re-2Ox is a step ahead technologically and environmentally since it does not use smelting.

As is shown in the flow sheet below, after primary material is put through a mineral separation process to produce a primary metal concentrate, the combination of primary and secondary feeds (or just primary if there is no secondary) goes into the first reactor, where elements like arsenic are removed. The arsenic can then be used to produce a high-purity product used in semiconductors or a copper arsenate used in wood preservatives.

From the first reactor, the material travels to the second reactor. All the metals are put into solution, and then those which the customer wants for their specific battery chemistry are isolated and removed. The remaining solution is recycled through the process to remove other metals and any remaining impurities.

The Re-2Ox process fits in perfectly with Canada Silver Cobalt’s plans for the development of new mines producing battery metals. For its prime properties in the Silver-Cobalt Camp in Northern Ontario, which has among the highest grades of silver and cobalt in the world, the company has outlined the best approach for redevelopment of the camp and bringing it back into production. This involves having mined material transported to a central processing hub for gravity separation into two different concentrates before the concentrates continue along separate paths to final products, as shown in the illustration of the production process.

The mill would use traditional crushing, grinding, screening, ball mill and bullion furnace to produce a silver doré bar. The leach plant would use the Re-2Ox process to produce cobalt sulphate as well as critical minerals nickel, arsenic, bismuth and antimony as by-products.

Additional information on the Re-2Ox process can be obtained at https://www.re-2ox.com/. 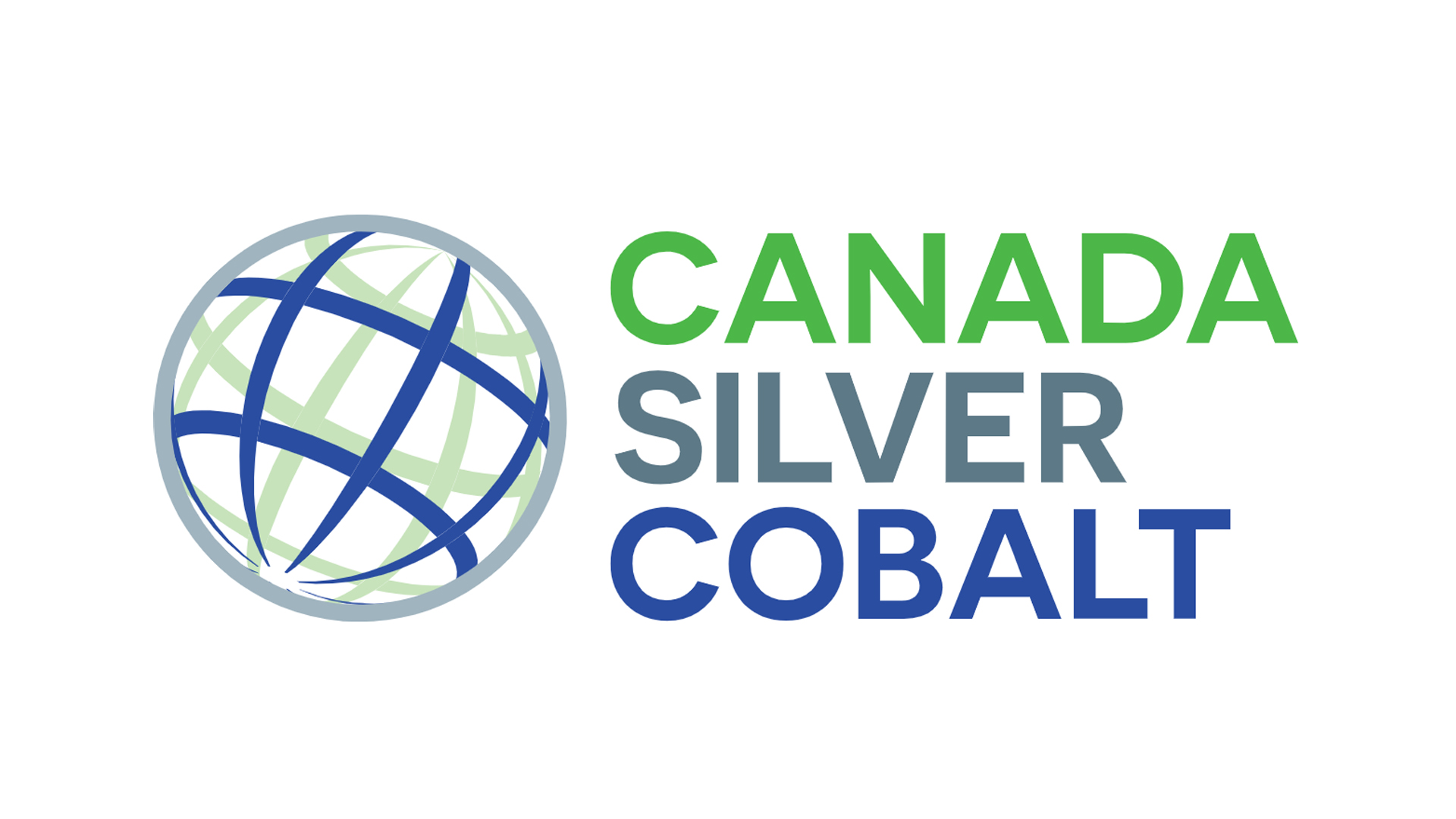