With six Accelerating Rate Calorimeters (ARCs, Thermal Hazard Technology) of different sizes used in combination with cyclers, the team led by Dr Carlos Ziebert evaluates quantitatively the thermodynamics, thermal and safety data for Lithium-ion cells on the material, cell and pack levels under quasiadiabatic and isoperibolic environments for both normal and abuse conditions (thermal, electrical and mechanical).

Lithium-ion cells are the electric energy source that powers our tablets and smartphones, our electric vehicles, and our daily lives in the 21st Century. Recently the team has developed a calorimetric method to measure the internal pressure of the cells.

The development of safe cells is of utmost importance for a breakthrough of the electrification of transport and for stationary storage, because an uncontrollable increase in temperature of the entire system (so-called thermal runaway) can cause an ignition or even explosion of the battery with simultaneous release of toxic gases. To avoid this, the system must be designed optimally with respect to material and cell level. Thus the complete scientific and technical understanding of these effects is of upmost importance.

Calorimetry – or the process of measuring heat data during chemical reactions – enables Ziebert and his team to generate the quantitative data required for optimum battery performance, all with the aim of avoiding thermal runaway, which would be catastrophic in all application fields, especially for electric vehicles.

Sophisticated battery calorimetry combined with thermography allows finding new and quantitative correlations between different critical safety and thermally related parameters. In the ARCs the temperature and heat evolution can be studied, while operating cells under conditions of normal use, abuse or accidents. 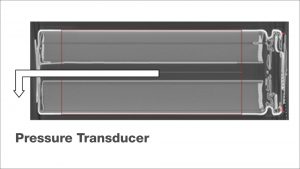 Apart from the temperature and the generated heat, which can be calculated from the temperature after careful calibration, the internal pressure is another important parameter, because its increase can act as an early warning signal for thermal events that can later lead to the thermal runaway. Recently a new calorimetric method for the measurement of internal cell pressures has been established on 18650 cells. A pressure line connected to a pressure transducer is directly inserted into the cell, as shown in the X-ray tomography image on the left side, and the cell is placed into the calorimeter chamber, which has heaters and thermocouples located in lid, bottom and side wall. The internal pressure is measured during a so-called Heat-Wait-Seek (HWS) test.

This test starts in the Heat mode by heating up the cell in small temperature steps (typically 5 K), At the end of each step the Wait Mode is activated to reach thermal equilibrium. After reaching it, the system enters Seek Mode, which seeks for the temperature rate. If it is larger than the onset sensitivity (typically 0.02 K/min), the system goes into Exotherm Mode.

This mode represents quasiadiabatic conditions, which means that the temperature of the calorimeter follows instantaneously the surface temperature of the cell; that is, the cell cannot exchange heat with the surroundings anymore. Thus, it is heating up more and more until the thermal runaway occurs or the chemicals are completely consumed by the exothermic reactions.

If the rate is smaller, the system goes back into Heat Mode. At first the resulting plot on the right side shows clearly that a pressure increase occurs much earlier than a self-heating and at second that the cell goes into thermal runaway even if the safety vent opens at around 12.5 bar and releases gases leading to a pressure drop. Thus the measurement of the internal pressure could be used for the early prediction of processes leading to thermal runaway.

This method has now been adapted from cylindrical cells to pouch cells and also to large prismatic automotive cells. The next step would be to develop a pressure sensor that could be integrated into the Battery Management System (BMS). 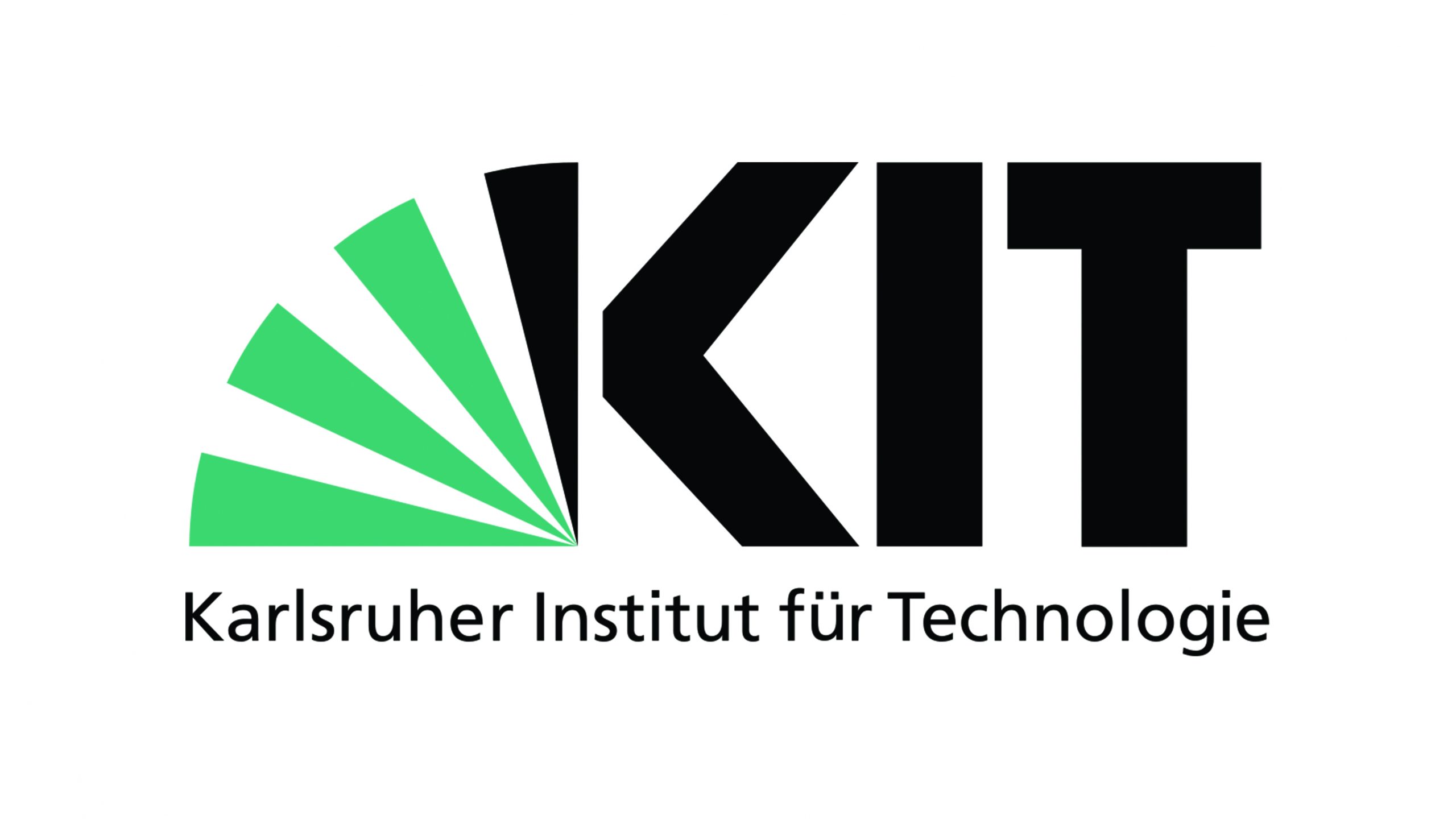 GEOLITH’s CEO and Founder, Jean-Phillipe Gibaud, and Head of Business Development & Sales, Pedro Ruiz, explain how the company is working to meet the...
Read more