Floating offshore wind energy opens up an ocean of possibilities

Today, floating offshore wind turbines are still in a pre-commercial stage of development. The first full-scale floating wind turbine was installed offshore in 2009 by Equinor (formerly Statoil)1. Since then, many concepts have been developed and several small-scale floating wind farms (with between three and 11 turbines) are currently being commissioned2. As an example, Fig. 1 shows an illustration of the Hywind Scotland Pilot Park, which is operational since 2017. Despite the small size of these pilot farms, it is expected that floating offshore wind energy will see a large growth in the coming years, with up to 5-30GW of floating wind farms installed worldwide by 2030 and 150GW by 20503.

There are still many fundamental and industrial challenges that need to be solved before reaching these targets. However, these new types of offshore wind farms offer much potential for innovation. In the European project STEP4WIND that Dr Viré coordinates, ten PhD candidates work jointly with academia and industry on these innovations across the supply chain.

At the turbine level, floating offshore wind turbines experience different operational conditions than bottom-fixed turbines. This is because most concepts currently being developed experience large motions due to the effects of wind, waves and currents. Dr Viré’s group develops new numerical techniques of different fidelities to analyse the dynamic behaviour of these turbines, and their interactions with the surrounding environmental conditions.

High-fidelity computational fluid dynamics models are necessary to investigate the highly-unsteady flow conditions experienced by the rotor, as well as look at viscous effects on the floater dynamics. An example of the methods developed by the group is given in Fig. 2. It relies on coupling fluid- and structural- dynamic solvers and exchanging information between them at every time step4,5,6. These models are used to gain insight into the complex physics of fluid-structure interactions developing between the turbine and its surrounding. However, they are too expensive for design optimisation purposes. Thus, it is also important to develop methodologies that can use the knowledge gained by these high-fidelity models in order to improve faster engineering tools.

Ultimately, a better understanding of the unsteady operational conditions, and their integration in the design process, is crucial to tailoring the existing turbine technology, and their controls, to floating offshore conditions.

New opportunities across the supply chain

Floating offshore wind also offers the possibility of going a step further and looking at other wind turbine concepts. One example is vertical-axis wind turbines, which could become attractive for very large turbines placed on floaters due to their lower centre of gravity.

Other innovative concepts are also in an early stage of development, such as airborne wind energy systems, which consist of harnessing wind energy at high altitude by flying a wing tethered to a generator7. A start-up from TU Delft is building a 100kW prototype using a leading-edge inflatable wing made of thin fabric material. This could significantly reduce the material usage and cost for large systems. However, challenges related to the lifetime and continuous operation of these systems need to be solved. Overall, the commercial success of these alternative concepts will depend on their ability to be industrialised on a very large scale.

At a farm level, floating offshore wind energy also opens up room for innovations. Most floating turbines can be assembled in ports before being towed to site. This brings its own challenges, for example in terms of port requirements, but is also advantageous to limit the number of operations at sea. Once installed, the compliant nature of the turbines could lead to new operation strategies, such as performing dynamic repositioning to alleviate wake effects. Towing turbines back to shore for maintenance is also being looked at, although this might not be the most practical solution. Finally, floating wind farms could be combined with other renewable energy devices, such as wave energy converters or solar panels, and could be used to produce green hydrogen at sea.

The design space for floating wind turbines and farms is huge and offers many opportunities for revisiting wind energy across the supply chain. The success of floating offshore wind energy will rely on a holistic approach for designing, deploying, and operating these turbines, combined with a good fundamental understanding of the dynamics and loads on the system components. This will be key to enable the large-scale deployment of floating offshore wind, and hence, meet the targets for a carbon-neutral economy. Clearly, wind energy has a new, bright, and exciting future ahead.

The author acknowledges support from the European Commission under the H2020 ITN project STEP4WIND (grant agreement no. 860737) funded by the European Union’s Horizon 2020 research and innovation programme under the Marie Sklodowska-Curie scheme. 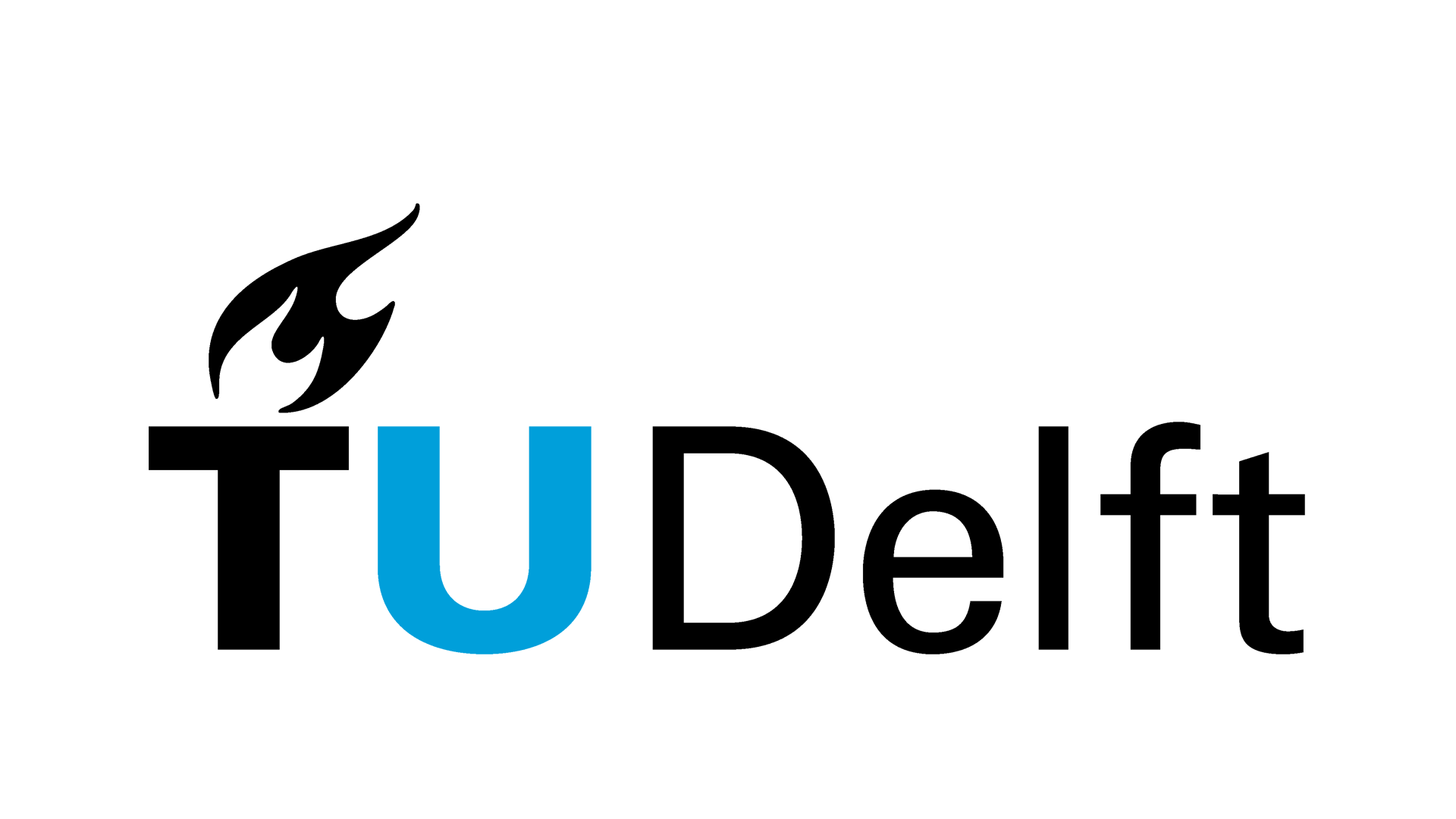