New oxide-ion conductors can contribute to a greener future 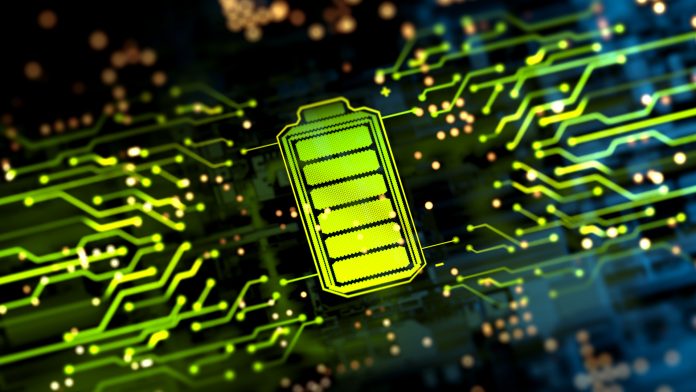 A recent collaborative study, including scientists from Tokyo Institute of Technology, have discovered stable and high oxide-ion conductors based on a new hexagonal perovskite-related oxide.

Formation of the conductor

Oxide-ion conductors have garnered a lot of attention regarding applications for greener energy sources. The presence of highly mobile oxide ions in their crystal structure imparts unique electronic properties to these materials with potential applications in the design of solid oxide fuel cells (SOFCs), a promising technology for generating clean energy.

Unfortunately, conventional oxide-ion conductors do not show sufficient conductivity below 700°C. Therefore, researchers had to search for an alternative material with high ion conductivity at lower temperatures (300 – 600 °C).

Fortunately, perovskite-type oxides could come to the rescue. In particular, hexagonal perovskite derivatives composed of barium (Ba), molybdenum (Mo), and niobium (Nb) oxides have been reported to exhibit high ionic conductivity. However, scientists noted that there were still certain drawbacks with this conductor. This is due to the amount of oxygen in the interstitial spaces of the crystal structure, which is necessary for high conduction, is still low, and electronic conduction competes with and hampers ionic conduction in a reducing atmosphere, and diffraction techniques are unable to shed light on the underlying oxygen migration mechanism.

A recent study published in Small addressed these issues and aided the researchers in their investigation. A team of scientists led by Professor Masatomo Yashima from Tokyo Tech, developed a new hexagonal perovskite-related oxide, Ba7Ta3.7Mo1.3O20.15 conductors, which showed excellent ionic transmission at intermediate and low temperatures.

“We aimed to design materials that allowed for the introduction of many interstitial oxygens into their structure and showed high conductivity at intermediate and low temperatures. Additionally, the ion conduction remained dominant in a reducing atmosphere,” explained Yashima.

The research team carried out structural analyses of the materials using a combination of synchrotron X-ray and neutron diffraction data and numerical calculations. They found that introducing tantalum (Ta) into the structure resulted in improved stability and a larger number of interstitial oxygens compared to the other hexagonal perovskite-related oxides. Additionally, the analyses and calculations showed that the Mo ions preferentially occupied the oxygen-deficient layers responsible for the oxide-ion conduction.

The team is delighted with the findings regarding conductors and Professor Yashima is optimistic about their practical ramifications. “The results obtained in our study could provide an effective strategy for the development and commercialization of SOFCs,” he commented.

These high-performance SOFCs conductors developed by scientists could potentially pave the way for the development of solid electrolytes for next-generation batteries and clean energy devices. The increasing demand for clean energy and high-performance devices in the modern technological era has called for the development of alternate energy materials. Therefore the promising results discovered by Yashima and his team promises greener energy resources, which will inevitably have a significantly positive impact on the environment.

How European wind energy expansion could contribute to energy security

In a new survey, experts forecast that next-generation wind power plants will be much larger in size and more economical than previous estimates. Anticipating the...
Read more

The growing significance of energy conversion

Dr Frédérick Bordry, Scientific Advisor and former Director for Accelerators and Technology at CERN, outlines his career achievements working in the field of accelerator...
Read more

Bryant Polzin, Deputy Director of the ReCell Center, emphasises the importance of furthering battery recycling technology to keep up with demand for lithium-ion batteries. Given...
Read more

How European wind energy expansion could contribute to energy security

In a new survey, experts forecast that next-generation wind power plants will be much larger in size and more economical than previous estimates. Anticipating the...
Read more