Already a gamechanger for civilisation as fertiliser, ammonia could now hold the key for the global energy transition.

Without ammonia to create nitrogen fertiliser, we could not support more than half of the world’s population. For the past 100 years, ammonia created from the Haber-Bosch process has fed the planet and served as a building block for countless industrial products. Now, this carbon-free chemical – consisting of one nitrogen molecule and three hydrogen molecules – may be the key to solving some of the greatest challenges of the energy transition. Producing ammonia could reduce the destabilising intermittency of renewables, alleviate the impact of geographic differences in the availability of renewable energy, provide long-term energy storage, and turn into a carbon-free shipping fuel to clean up global trade.

The 185 million tons of ammonia produced today are the product of dirty, natural gas and coal-based production methods, responsible for nearly 2% of global carbon dioxide emissions. First Ammonia’s green production methods will clean up this sector. When demand for energy is low and renewable energy is plentiful, excess electricity will be used to run a current through water to produce clean hydrogen to then be turned into clean ammonia.

First Ammonia is recognised in the industry for its bold commitment to commercialising an innovative, next-generation technology – the solid oxide electrolyser. Existing electrolysers are not capable of meeting the world’s need for hydrogen and ammonia: the 100-year-old alkaline electrolyser cannot turn on and off at the pace needed to keep up with intermittent renewable energy, while the more novel proton exchange membrane electrolyser requires rare earth metals that dash hopes at achieving low costs or true scale.

A wide variety of uses

One of ammonia’s greatest strengths is its incredible versatility in countless applications. It has many roles to play in a carbon-free future. The most immediate need for clean ammonia is in the fertiliser industry. With 70% of ammonia production from natural gas, ammonia and, in turn, fertiliser prices fluctuate dangerously with natural gas prices. From 2000-2020, ammonia prices fluctuated between $100-$600 per ton. Then natural gas shortages in 2021 drove prices upwards of $1000 per ton in all regions, even up to $1500 per ton in the United States in 2022. Many ammonia plants were forced to turn off, halting fertiliser production. These shocks threaten the livelihood of farmers and the food supply. Using renewable electricity would free the fertiliser industry and the food system from the volatile grip of fossil fuels.

Ammonia is also a battery in chemical form, storing energy indefinitely. It can take energy from places drowning in excess renewable generation to places desperately in need of carbon-free fuel, balancing energy supply on a global scale. Hence, a place rich in renewable energy like Australia could produce ammonia for delivery to a place in need of carbon-free fuel like Japan. In fact, given the pressing need for alternative fuel sources, Japan plans on replacing all its coal with ammonia to create carbon-free electricity at its coal plants by 2050. In the short-term, Japan will begin with lower blends of ammonia-coal fuel mix. Japan’s biggest power generator, JERA, will be using a 20% ammonia-coal fuel mix by 2035, with plans to run on 100% ammonia by 2040. If this timeline is held at all coal plants in Japan, by 2035 Japan will need 20 million tons of ammonia, which is nearly 10% of global ammonia supply today.

Ammonia is also needed to decarbonise shipping, which is responsible for 3% of global carbon dioxide emissions. Because ammonia does not contain a carbon molecule, when it is combusted, it does not produce carbon dioxide. Fortunately, a blend of ammonia and hydrogen has combustion characteristics similar to natural gas. Technology to use ammonia in fuel cells is also developing, which can achieve even greater efficiency than ammonia used for combustion. In its net zero projections, the International Energy Agency (IEA) estimates that 45% of energy demand for shipping will be met by ammonia fuel in 2050.

Fertiliser production, energy storage and transport, and shipping are only a few of ammonia’s potential uses. Ammonia may also be used to decarbonise ground transportation, as First Ammonia’s affiliate First Ammonia Motors is developing a combustion engine to run on 100% ammonia fuel. With so many potential uses for ammonia, it is unclear which ones will be prioritised first. What is clear is that the world is going to need significantly more ammonia in the future to address climate change and power the economy.

First Ammonia sees the importance of kickstarting green ammonia production today. Its first green ammonia plants under development are in the southwest United States and in northern Germany, where the existing inventory of renewable generation consistently produces excess energy during times of low demand. The German plants will provide valuable energy to Germany and the rest of Europe at a time when the availability of energy has become perilously insecure. First Ammonia’s overall plans extend to five continents.

The team at First Ammonia brings diverse experience to its projects. The CEO Joel Moser has a long history of success in global infrastructure investment. The CCO Matthew Wittman has spent his career on the financial side of renewable energy projects in Europe. Close ties to energy scholarship at Columbia University’s School of International and Public Affairs further enrich First Ammonia with the latest insights on the energy transition. The rich diversity of perspectives coalescing at First Ammonia’s offices in New York, Houston, and Berlin now drive forward innovative approaches to green ammonia production. Creating this clean industry will save clean energy for our economies and our planet. 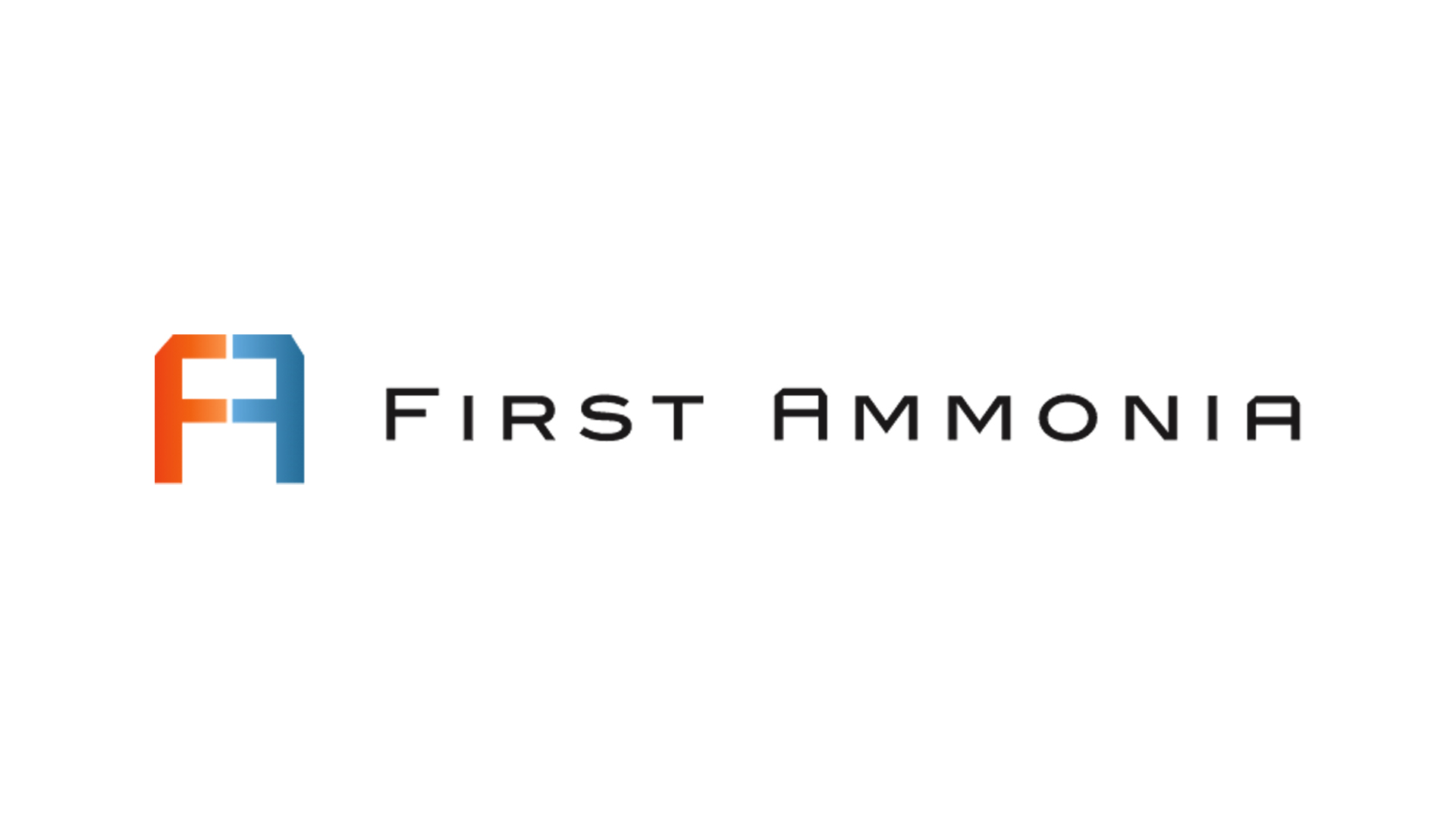