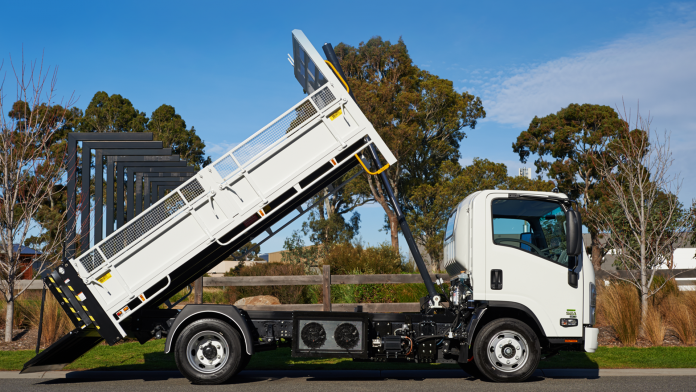 The future of zero emissions logistics has arrived in Europe, with the launch of SEA Electric as a premier partner for powering commercial electric vehicles.

At the heart of the offering is the proprietary SEA-Drive® power system, which has found favour worldwide with market-leading performance, price and range. SEA Electric’s compatibility is unmatched in the commercial EV space, with an extensive range of SEA-Drive power system models available, compatible with dozens of OEMs and hundreds of platforms globally, both for new installations and repowering existing vehicles to create a proven commercial EV solution.

The offering is the most cost-effective available on the market, both in terms of upfront investment and over the entire life cycle of the finished vehicle.

Founded in Australia in 2012 and now headquartered in the United States, the company has expanded its presence to cover five continents, with a stated mission to eliminate 1.5 million kilograms of CO2 emissions over the next five years.

The company currently has the global capacity to supply the market with 60,000 systems annually, with early sales successes topped by an order for 10,000 units from Midwest Transit Equipment for use in North American school buses.

SEA Electric’s European base has been founded in England, with further operations being established in Italy, Spain, France and Germany to support the region, and advance their commercial EV solution.

Backing this global growth are strategic investments in SEA Electric from tier-one supplier Meritor and leading Canadian power control solutions manufacturer Exro Technologies. The next objective for the company is a Nasdaq listing.

In 2017, SEA Electric launched its first commercial products following years of development and testing, with the relative reduction in battery kWh pricing, making the system commercially feasible without the need for incentives. This has seen the platform utilised in more than 1.2 million miles (2 million kilometres) of real-world driving, proving the system as a dependable business partner.

The simplicity of the design and the standardisation of sub-systems ensures optimal cost, mass savings, reliability, and duty-cycle performance across many platforms.

Some of the successful deployments for the technology to date include use in waste management, a range of delivery applications, refrigerated transportation, tipper truck, as an elevated working platform, tilt tray, and numerous van and bus configurations. 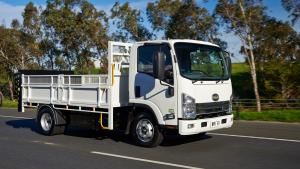 Partnering with leading industry partners, SEA Electric has successfully electrified many hydraulic and refrigeration systems while also adding to the function of work trucks by installing standard power points, allowing for the vehicles to become mobile workshops.

Ready-made for the European market is the SEA N75 EV variant, with the system based on the popular Isuzu NPR light duty truck model.

Offering maximum power of 110kW and impressively up to 1,500Nm of torque, the SEA-Drive 100 power system for the type has an unladen range potential of up to 180miles/290km between charges, making it ideal for stop-start urban use.

Further options based on the Isuzu N Series line will be unveiled in due course, while SEA Electric systems come with a five-year battery warranty and a three-year, 60,000miles/100,000km systems warranty.

Across the board, standard charging is made by a three-phase 32A onboard charger with a five-pin plug, rated at up to 22kW charging power.

The SEA-Drive power system also has the future potential to provide V2G (vehicle-to-grid) capabilities, with energy being pushed back into the grid from the vehicle, paving the way to additional power grid stability when required.

The upgradable plug and play nature of the SEA-Drive power system means that the vehicle’s capabilities can be continually improved.

From the driver’s seat, power is instantaneous and linear, providing outstanding performance from the moment the accelerator is depressed. 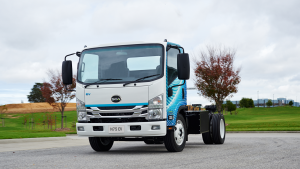 Another key feature of the SEA-Drive power system is the use of regenerative braking, which not only tops up battery levels while the vehicle is in motion but also saves significant wear on service brakes.

The SEA-Drive Power System provides both active and passive stage braking regeneration. The first stage is engaged by turning the electric motor into a generator when coasting without any pedals depressed, slowing the vehicle and charging the battery, in essence, similar to a diesel engine’s exhaust brake. The second stage is engaged during the initial depression of the brake pedal, whereby additional negative torque is applied to the motor. The traditional service brakes are only utilised when the brake pedal is fully depressed as the vehicle stops.

Widely recognised as a market leader in the electrification of commercial vehicles globally, SEA Electric commands a global presence, deploying products in six countries, including the USA, Australia, New Zealand, Thailand, Indonesia, and South Africa. The company has collected more than one million miles of independently OEM-tested and in-service international operations.

The company’s global sales, after-sales and engineering are represented in all subsidiaries, whilst North America, home to the company’s headquarters, has the largest upfitting capacity for SEA Electric at 60,000 units per year. 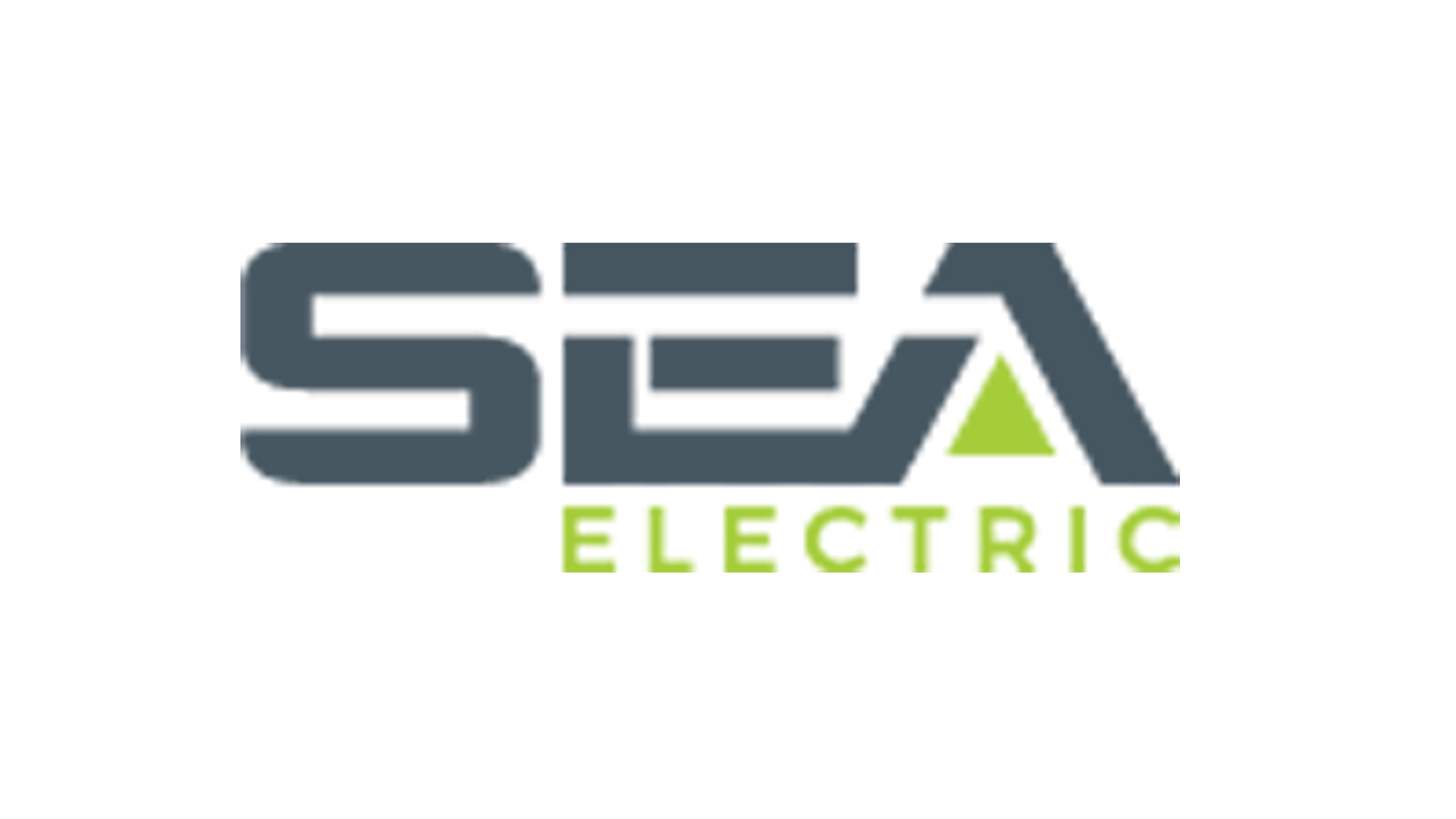